What is the origin of the arcade machines? 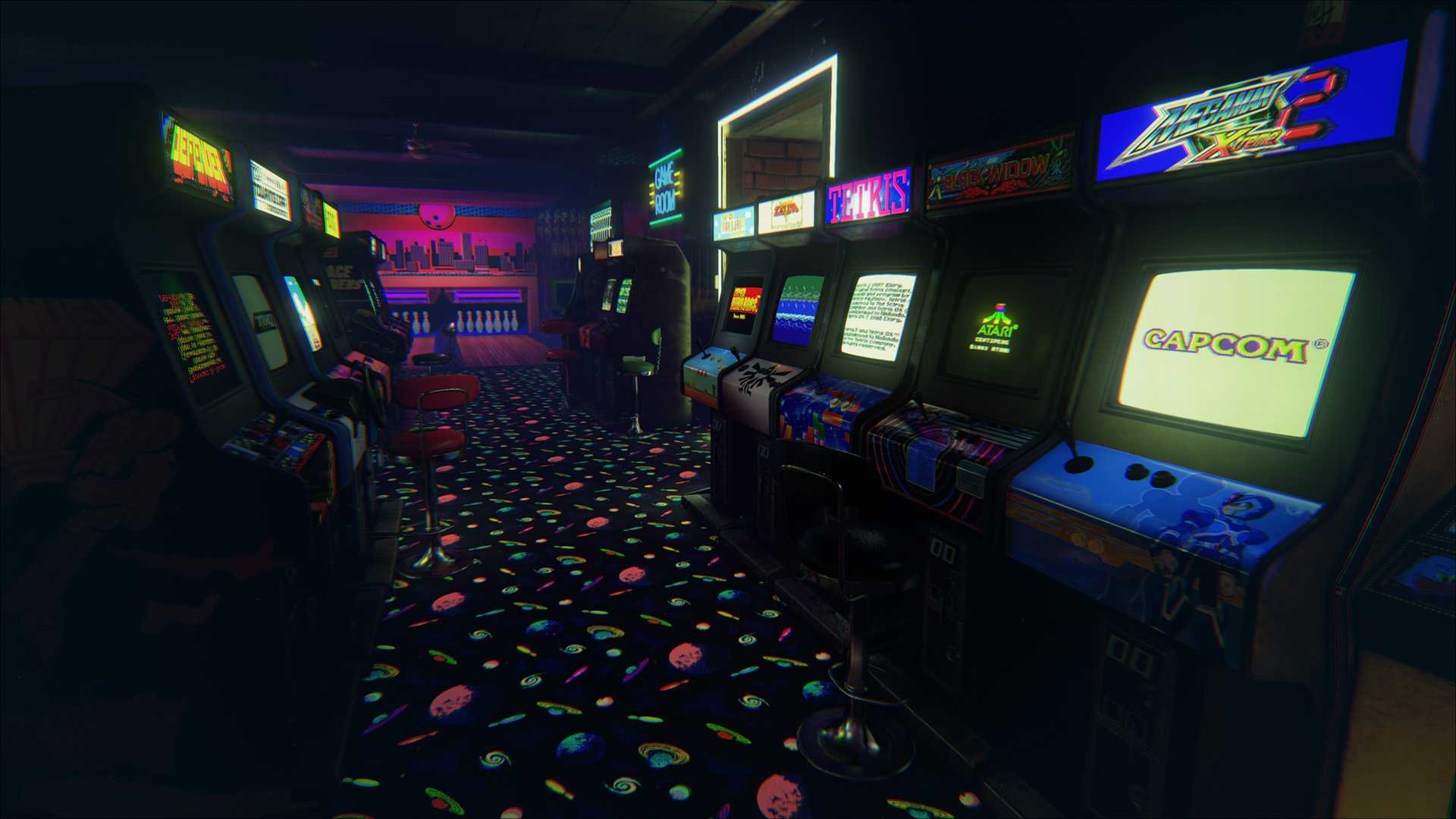 In a world where the powerful systems of domestic entertainment do not stop innovating and growing, we look back to the past to back 70 years in time and situate ourselves in the origin of the arcade machines and the business model that revolutionized the sector .

This story begins after the end of the Second World War when the winning powers began to build the first programmable supercomputers and, thus, They also began to make the first attempts to implement programs of character Playful. This work began with the British mathematician, Alan Turing and the American computer expert, Claude Shannon. Both worked together to decipher the secret codes used by U-Boot German submarines and their ideas helped to establish the bases of modern computer theory that already signaled artificial intelligence as one of the FIELDS.

Years later, specifically in new York in 1949, Shannon presented in a convention a document under the title, programming a Computer for Playing chess, in which he presented some ideas and algorithms that, to this day, are used in modern chess programs Computerized.

This strategy game is considered as one of the first attempts to implement programs of playful character although over the decades were other games like the Go, which aroused great interest to the experts of the artificial intelligence because their Operation went beyond the exploration of future Movements. In the case of Go, the programmers had devised new approaches and game strategies, although it was not until the decade of the 60 when the first modern video games Appeared.