The retro game you’ll remember, now on your Switch 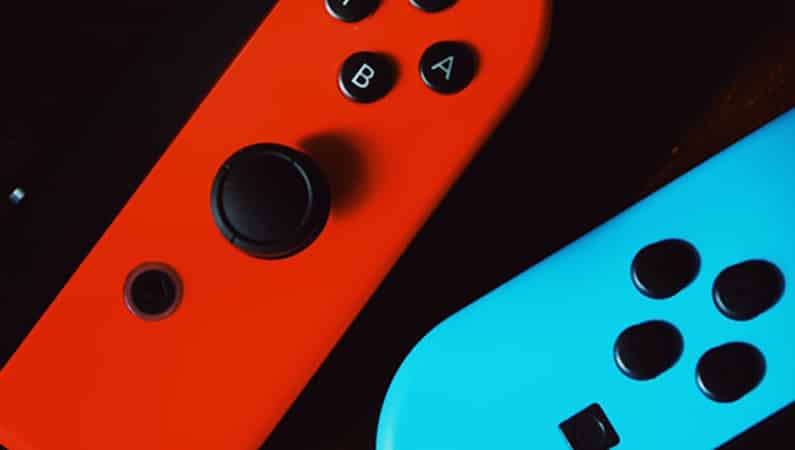 Take out your crew, the enemy returns and in Switch format, Arcade Archives E.D.F reaches your console one of the most anticipated titles. And we have been looking for a gameplay for you to make your body grow. Do you already remember this retro game?

Arcade Archives is a video game saga that currently has a total of 178 games for PC, Switch, Xbox One, PS4, PS3.

In 1991, arcades were hosting ‘Earth Defense Force’, the umpteenth space shooter called to swallow hundreds of our coins. A few months later, the Super Nintendo would receive its own version. But far from remaining in an attempt to simply recreate the original arcade, this conversion would take advantage of the potential of the console to even improve the arcade.

A disturbing alert message reaches the operations center of the E.D.F. (Earth Defense Force), the force that defends the Earth from any type of external threat. It warns that the Azyma Empire has taken over the defense control center located on the far side of the Moon, which manages the military forces of the entire planet. Now the entire world is held hostage to its own defense system, and meanwhile the empire is building a secret weapon capable of reducing Earth to space dust. Luckily there is still one hope, the XA-1 fighters that have been freed from Imperial control. Only with them can the plans of the Azyma be ruined, and thus save the Earth from utter annihilation.

Have we gotten you itchy? Discover this retro game and many more from Arcade Archives here.

Learn how to create your bartop step by step at home!

Don’t miss out on all the news about the arcade world and the gaming world on our Facebook, Twitter, Instagram and Talentec blog, aren’t you following us yet? Take a look 😉