Urban legends of retro video games that will blow you away 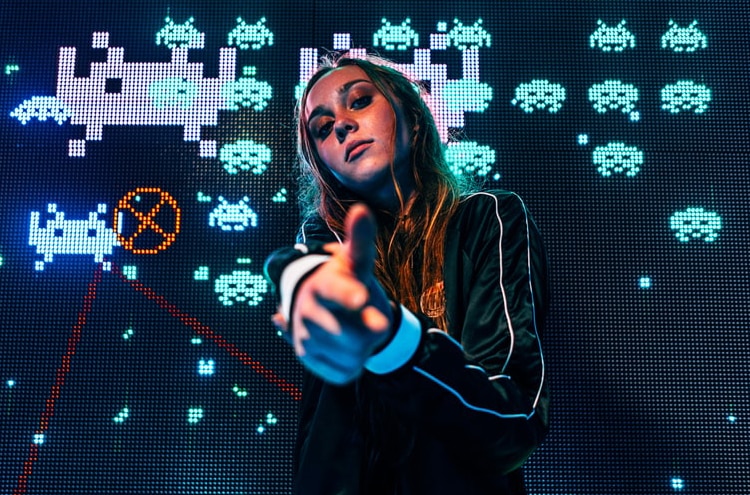 How we are attracted to a sauce, a gossip and a secret that the games hide and that you probably did not know, well sit down and enjoy these urban legends now that Halloween is coming 😉

We started! Receive a character’s call from within a video game? Resurrect Aeris from Final Fantasy VII? Traumatized for life playing an old school shoot ’em up? Video games do not lack myths or stories to keep you from sleeping. And we start with a classic, which is also true. Talk about the ‘E.T. the Extra-Terrestrial ‘by Atari 2600 is to make it one of the great failures in the video game industry. A cartridge produced in six months that, in practice, was designed in six weeks. To hide the size of the fiasco, lower the carpet, several trucks with copies ended up buried in the middle of the Alamogordo desert with the endorsement of the Mexican government.

An area of the first Pokémon that induces us to suicide? So says the urban legend. A melody in a minor key, redundant, slow, dark, that terrifies and hypnotizes in equal parts. There resides a Pokémon graveyard. Almost 700 people were hospitalized, but this was because playing caused photosensitive epilepsy, something little known at the time.

Another of the urban legends that we cannot leave behind is ‘Mike Tyson Punch Out‘ if, just when there is one minute and thirty seconds left in the second round, you press the START button, Mario appears and shoots your character. But this is INVENT !, Super Mario only appears as a referee twice. https://www.youtube.com/watch?v=rcJneBFV9cI Polybius, the legend of urban legends, would be an experimental machine that the CIA used to recruit and spy on the rise of video games among the population. The reality did not exist.

The story goes that one of its few recreational facilities was installed in Portland (Oregon) and it was said that everyone who played went through three phases: addiction, with the anxiety of wanting to continue playing; sleep disturbances, with fatal nightmares and seizures; and ultimately death or complete brainwashing. Another curious legend that we put to the test a whole generation of gamers: in Duck Hunt, the NES classic that we played by cheating by bringing the gun to the maximum allowable on the screen, it was said that we could kill the dog if we shot it at a precise moment. when his ears stick out. Don’t bother trying, we’ve already tried some for years. It is impossible.

Minecraft fans will recognize this recent legend. It is said that a player went looking for materials and saw something moving in the mists in the distance. As he approached, he ran into a white-eyed character who never moved, remained silent and inert. Except if you ask for help to know what it is about; then he will come to us and say “leave it”. The myth goes back to the author himself, to Markus Alexej Persson, commonly known as Notch, and to his presumed brother who died years ago. The reality is that Notch does not have a dead brother and it is impossible that you end up running into Herobrine, neither in fiction nor in reality.

Find out how to recycle your old ppc and turn it itno a jewel! Don’t miss all the news about the arcade world and the gaming world on our Facebook, Twitter, Instagram and TALENTEC blog, aren’t you following us yet? Take a look 😉