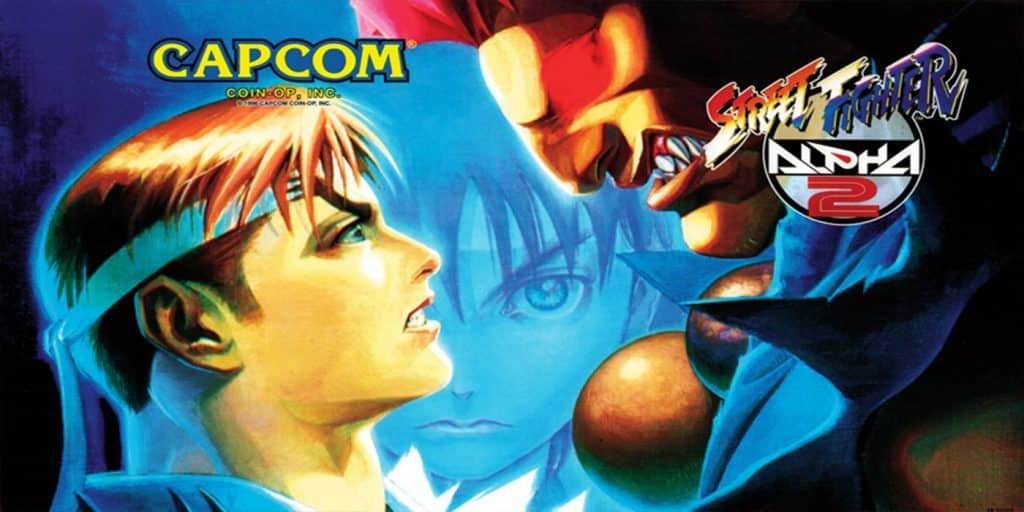 All these years we have felt like the kings of the mambo, the wise men that we had the keys to the arcade world, we were wrong. After years of working on mods for the fighting title, the player Gizaha has found something that many considered impossible. It turns out that contrary to everything we thought it was possible to play with the terrible Shin Akuma, probably the strongest enemy in the game. It only took 25 years to figure out how.

There were classic schoolyard rumors about this possibility. It is normal that nobody has found it in this time: unlocking it only serves for a specific battle against another player. In addition, you have to enter a very specific secret code that you could not activate without knowing it with the best of luck. To find it, Gizaha has had to work with the title code in the SNES version for over a year.

What do we have to do? Take a pen and notes.

It is complicated, but the price is worth it. Being able to unlock one of the strongest secret bosses in the franchise in such an old video game is something special. It is incredible that Capcom continues to surprise its fans even without intending it with so many years behind it.

Did you know this secret? Leave us your comment 😉

Discover how to assemble an Operating System for your bartop easily and cheaply !!

Don’t miss all the news about the arcade world and the gaming world on our Facebook, Twitter, Instagram and Talentec fanpage, aren’t you following us yet? Take a look😉