The first steps in history: primitive consoles and videogames 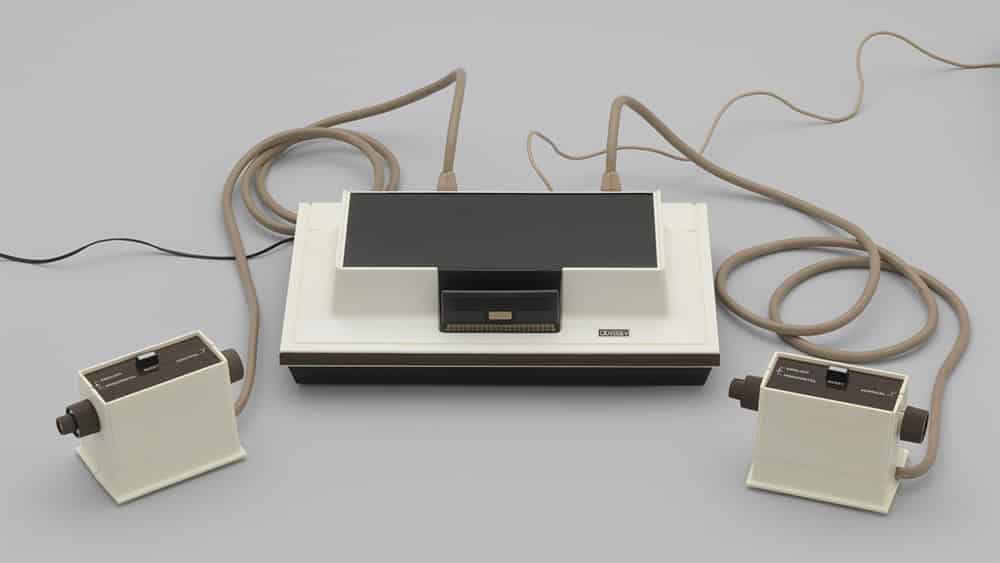 If in the previous article we talked about the origin of the modern theory of computing and the first studies on artificial intelligence, something that would later mark the way to the arcade and videogames, along the next lines we will know the emergence of the so-called primitive consoles and some of the first games.

Back in the 50s with television fully implanted in American homes where about 90% had at least one television set, there was someone who began to consider the possibility of using those successful devices for other uses than simply receiving programs. Some of the first to do so was the Dumont Company in 1947. In that year they explored the idea of ​​allowing viewers to play with their television sets. Two of its employees, Thomas Goldsmith and Estle Mann, were in charge of patenting a cathode ray tube that allowed viewers to fire missiles at a target, although it was never commercialized.

It was a few years later when Ralph Baer, ​​German engineer and inventor known as the father of video games, considered going beyond the mere reception of images through television sets. An idea that did not develop immediately since it was not until 1972 when it introduced the first video game console in history, the Magnavox Odyssey.

But as we say that was in the 70s, a decade before they were still taking their steps towards a concept of video games that was yet to be defined, the closest thing to a videogame that had been seen at that time was the Nimrod by John Makepeace Bennett. It was the first computer built to run a video game. However, it was the American, William Higinbotham who, using a program to calculate trajectories and an oscilloscope, created the first video game that allowed the game between two people, the Tennis for Two. It was a table tennis simulator.

Later, Steve Russell, a student at the Massachusetts Institute of Technology, created the mythical Spacewar, through the use of vector graphics. In this game, two players controlled the direction and speed of two spacecraft that fought each other. In addition, he was the first to reap some success especially within the university environment.