Arcade machines: the essence of past video games 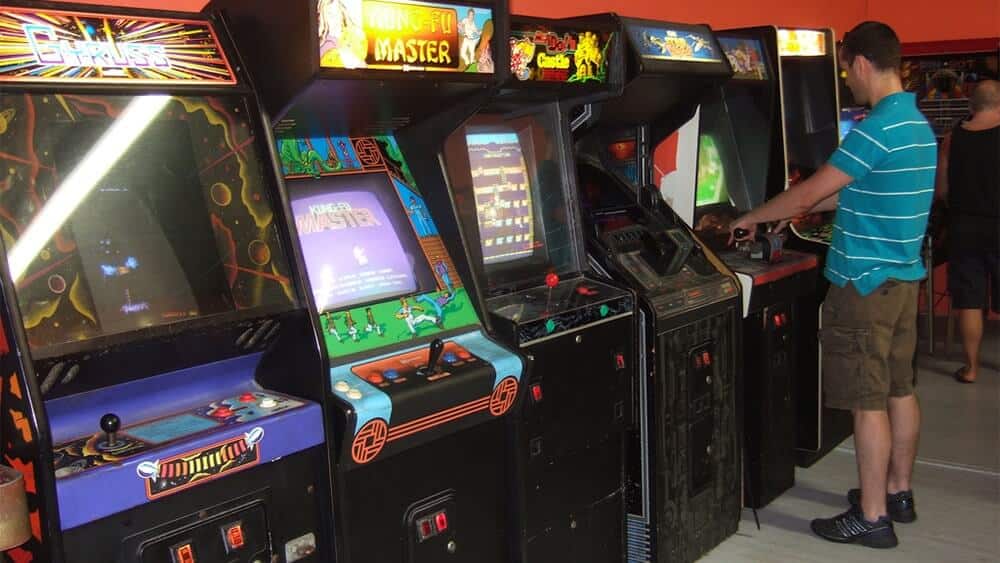 Retro always comes back and, not only in fashion, a saying that we often hear and that does not lack reason. Despite the advances of modern life and have products that make life easier, comfortable and, of course, entertaining, everything that reminds us of the past awakens a halo of nostalgia in the human being that pushes you to love revive it. It is a fact that lovers of video games do not escape.

Therefore, in the XXI century, immersed in the digital age and new technologies where machines evolve at a dizzying pace, many people look back and sigh for those arcade machines with which they spent very good time there. the 80s and 90s. Objects of admiration of which little by little we will tell you anecdotes, curiosities and details for those who have an interest in traveling to the playful past.

Why do we call them “Arcade”?

It is the term by which we know these video game machines that were located in public places of entertainment such as recreational halls, restaurants or shopping centers. This word comes from English and is a word with which they designate the galleries and arcades where those first machines used to be placed. Over time, the term was assigned to the games themselves.

Who does not remember those machines fitted in furniture and with controls of different shapes and colors ?. They always depended on the game that was dealt and to be able to play the game it was necessary to introduce pesetas, the currency of the time or chips of the own premises.

Back in the 70s, when they were born, they were a great revolution, coming to be considered as the ‘test of fire’ to show all the graphic potential of video games or innovations. Between that decade and the early 80’s caused a spectacular increase in sales, which led to what would be known as the golden age of arcade video games, characterized by the rise of hardware systems and the origin of systems based in multiple game cartridges. In addition, premieres such as Pong (1972) and Space Invaders (1978) took place. Legends of playful time, of going out on the street with five dollars to play some games that more than one of us is sure to want to relive and play again.