Fantasian, the new game from the creator of Final Fantasy will be unique 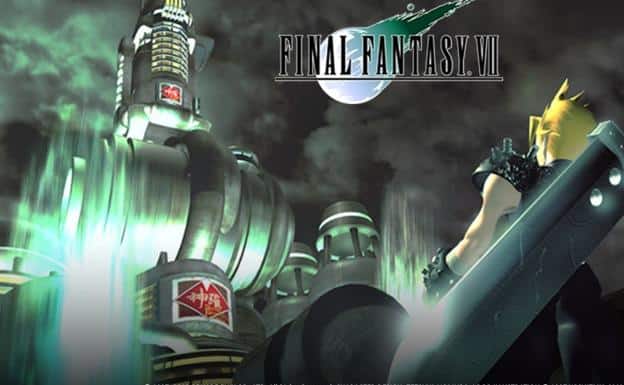 Fantasian is the name of one of the videogames that will come to Apple Arcade and after seeing some images you will wish it to do so soon. Because you could be in front of one of the titles with the best graphics or, at least, with the most striking that you have seen lately. Don’t you believe us? Well take a look.

Getting too excited about what game developers are showing by way of preview is not always a good idea. In the past we have all suffered the occasional disappointment for this very reason, because they teach us something that with the passage of time does not end up materializing.

However, it must also be admitted that one cannot always hold back and it is easy to fall into the hype. We could say that this is the case of Fantasian, one of the games with the best graphics that we may see in a long time and the best of all is that it will be a title for mobile devices, for Apple more exactly.

The Mistwalker title makes use of dioramas to recreate a whole world based on real models. So it will be through these scenarios or models built in real life where the characters will move, interact and tell us a story that promises. But without many confirmed details yet, what can be appreciated is the beauty of those scenarios that have been shared from the studio’s own official account. Like, for example, the scenarios that correspond to Machine City, Secret Base or Water City of Venice.

Meanwhile, what you should know is that it will be a title that will arrive through Apple Arcade, Apple’s subscription video game service. That means that you will have to pay 4.99 euros per month to be able to access not only this title but also the rest of those that are available in the rest of the catalog.

Discover the urban legends of retro video games that will leave you stunned!

Don’t miss all the news about the arcade world and the gaming world on oure Facebook, Twitter, Instagram and Talentec fanpage, aren’t you following us yet? Check out