Bartop and Raspberry Pi: everything you need to know 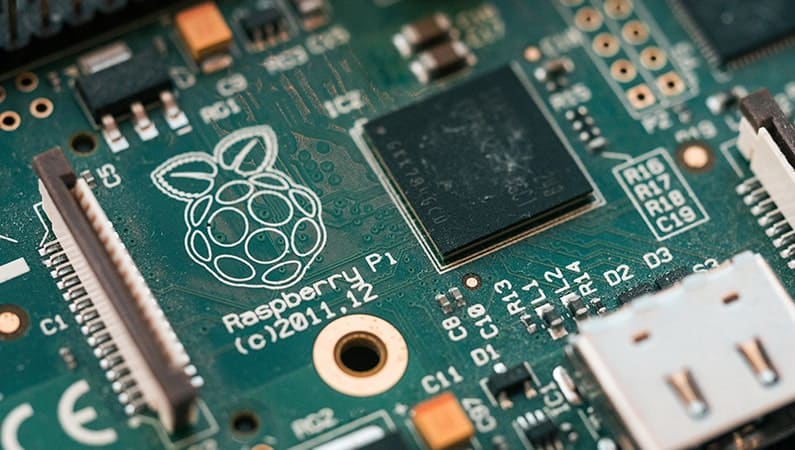 If you are thinking of buying a bartop and reliving your childhood from home, surely you will already be looking at different furniture and designs, but what about the operating system?

The most common among arcade gamers is to use a Rasperry Pi, which will be the heart of the arcade machine.

Here, we tell you more about the Raspberry Pi, what you need to know to install it and an alternative to use it without having a bartop.

What is the Raspberry Pi?

The Rasperry Pi is a computer, but mini, so much that it fits in the palm of our hand and only consists of the motherboard.

This device was born in the UK with an educational purpose, but its versatility has made it so popular that it is used for many functions today.

To start it up, you just need to connect it with a screen and a keyboard, it is perfect to be able to play with our bartop!

What Raspberry Models Are There?

The Raspberry family currently has all these models, but from Talentec we recommend the Raspberry Pi 3 B, for its versatility and good price.

What is needed to install the Raspberry Pi on your bartop arcade?

Once you have the Raspberry Pi in your hands, you will need all this to put it into operation:

Benefits of using a Raspberry Pi versus a PC

When installing the operating system to the arcade machine, the same question usually arises: do I install the bartop with Raspberry or with a PC? And you, do you have it clear?

From Talentec we are defenders of the Raspberry Pi and, then, we explain why:

Install the Recalbox emulator on your Raspberry Pi

We recommend that you use the Recalbox emulator, as it is very easy to use. It is a free and open source system that will allow you to emulate any retro computer and consoles.

We explain how to start the emulation, there is less left to play with your bartop arcade!

How to save arcade games to your Raspberry Pi

Next, we explain the best known ones. To use these combinations you will have to hold down the button that you have chosen as “hotkey”.

Do you like arcade games, but don’t want to install a bartop in your house? Then you may be interested in a system to play directly with your TV. At Talentec we have the solution: the Raspi Arcade Stick 64GB Pro, which has the Raspberry Pi3 B + inside, as well as different ports to facilitate the gaming experience.

The Raspi Arcade Stick is made up of a remote control, with buttons and a joystick, which you connect to the TV via an HDMI cable, as if it were a game console.

In addition, you can also use it as a conventional arcade controller on your PC, Raspberry, PS3 and PS4. And best of all, it allows more than one player, since you will only have to connect another Raspi Arcade Stick to your PC.

Every Raspi Arcade Stick comes with all of this: